2014 as I have seen it, with some fantastic moments. Ten of my best shots, below. 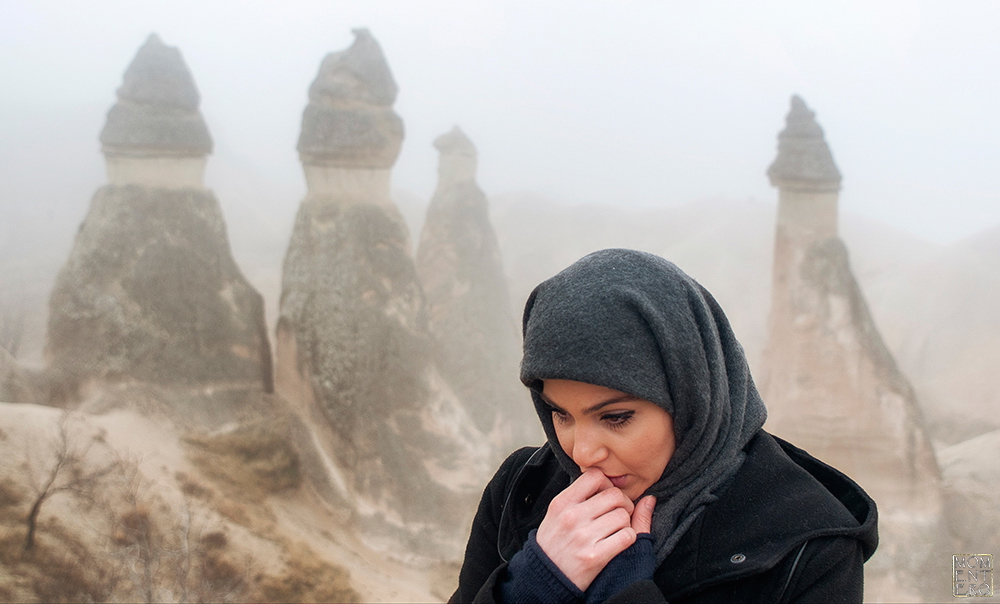 The first day of the year was a foggy one – not the best for landscape photography during the photo-tour in Turkey. The Pașabag formations were looking spectacular, but a human presence was needed, and Cosmina, a professional actress, saved the day. I asked her to compose a sad, introspective look, and there she was! 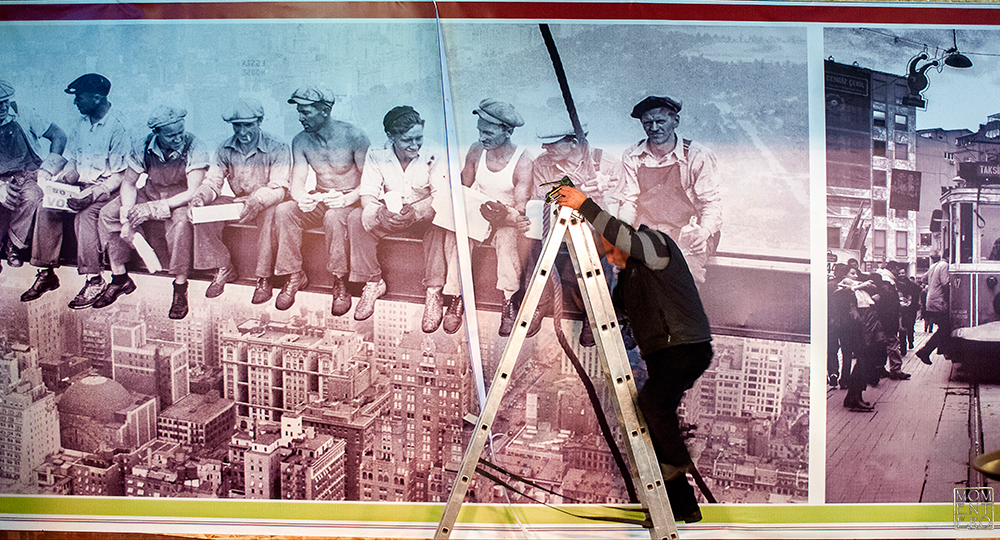 The last image of the photo-tour in Turkey. It was Bianca Ștefanovici who noticed the man on the ladder – he was on the street, opposite from our coffee shop. I fixed my 24mm on the shop window, thus being able to use a long exposure, and to avoid reflections. 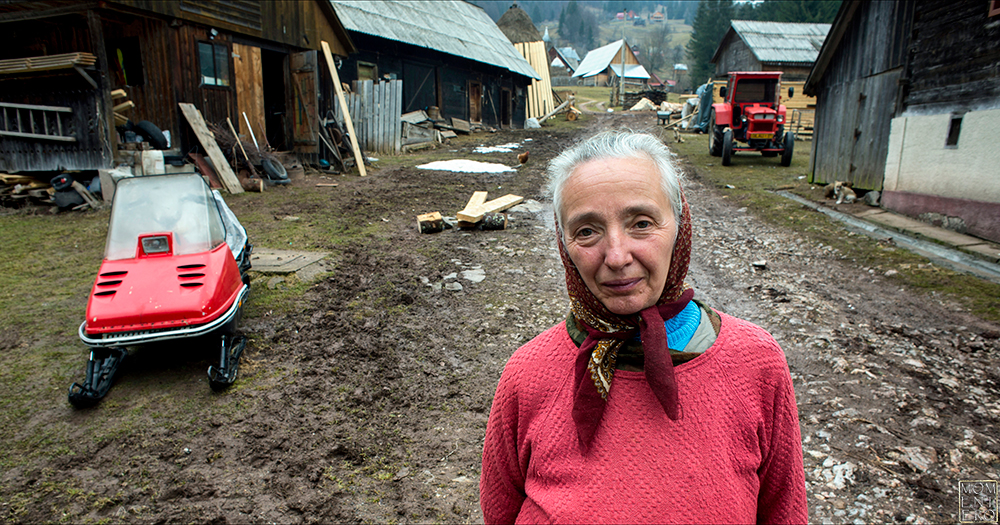 During the photo-tour in the Apuseni we met Mrs Dorica. I asked her to stand between the motorized sledge and the tractor, her pink blouse being the reason for choosing the color version instead a black and white one. Photo taken with a Nikon D600, provided by Nikon Romania. 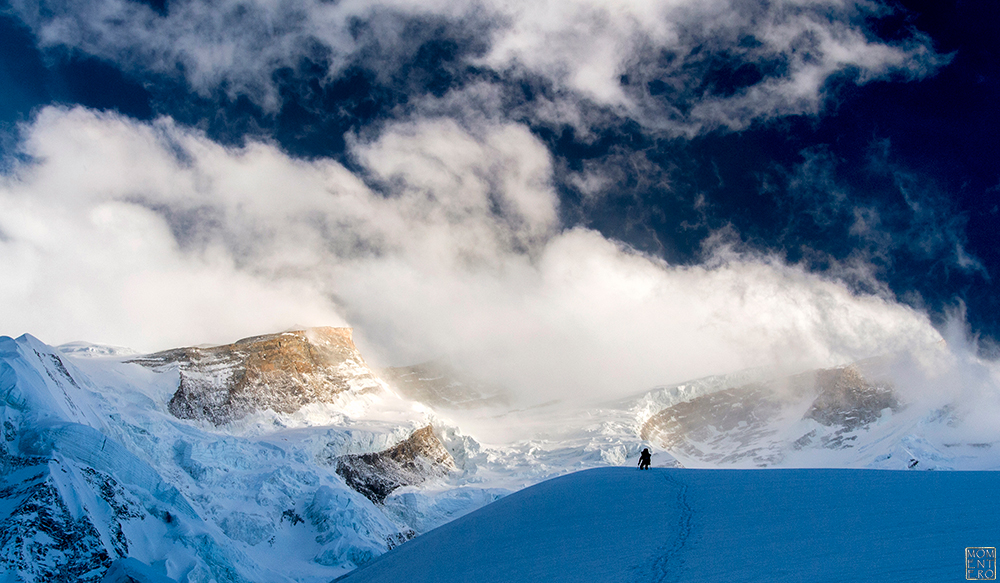 Although bad weather and some frostbites didn’t allow me to go beyond Camp 3 (6400), the mountain had its moments of beauty. Photo taken with a Nikon 1 V1 provided by Nikon Romania. 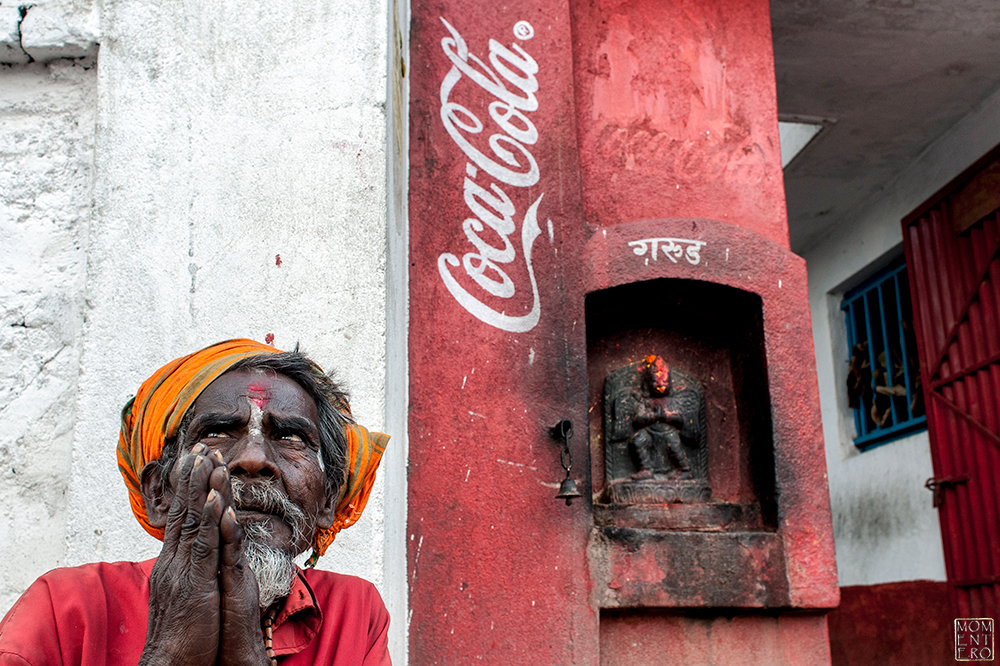 May 2014. Sadhu, a person considered holy in the Hindu religion, at the entrance of a temple in Kathmandu, Nepal.

There he was, crouched, lost in his praying to Shiva. I didn’t pay too much attention, in fact Kathmandu is filled with this kind of beggars. But then I have noticed the advertising, written at the main gate of a neighborhood temple, and everything changed.  He agreed to be photographed for a few rupees, and for a minute or two Shiva was blessing me, too! 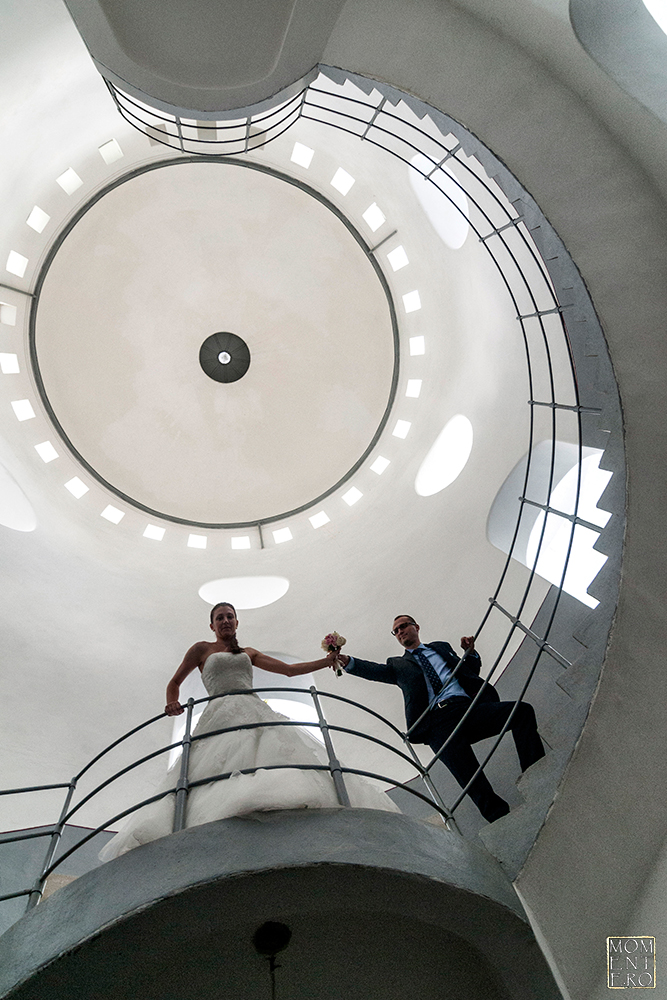 July 2014. Trash the dress session with Ana Maria and Mihai, in an old water pump station in Timisoara, Romania.

The location is sometimes important if the couple is feeling confident there. For the bride and the groom, it was a part of their working place. For me, a great discovery! 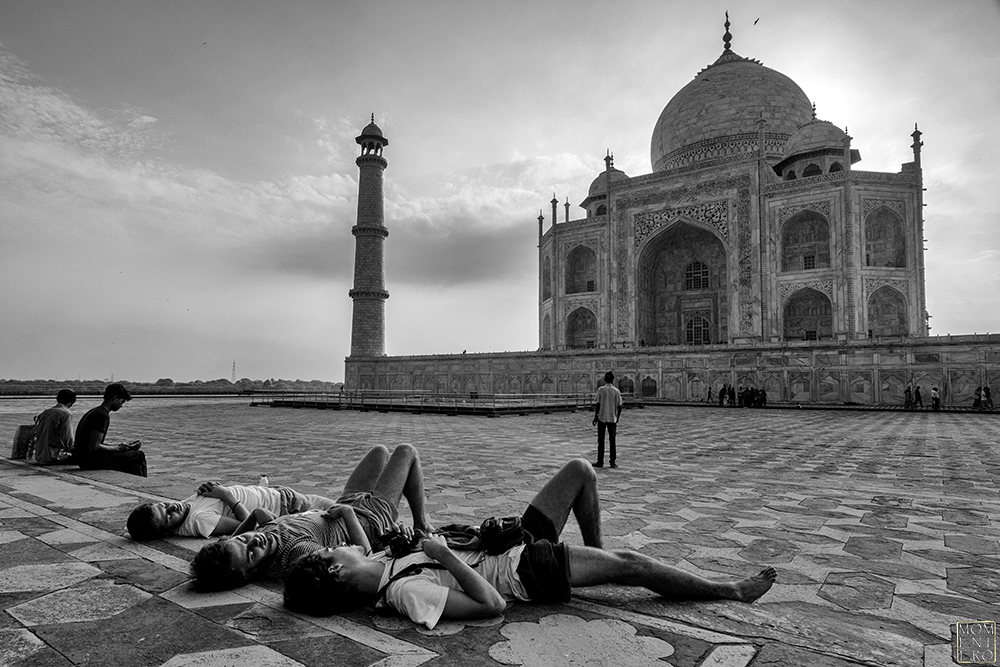 Being in the most photographed place in India is a huge challenge – to take photos that are supposed to look different from the million taken that week. Photographed during the photo-tour in India, with a Nikon D7100, provided by Nikon Romania. 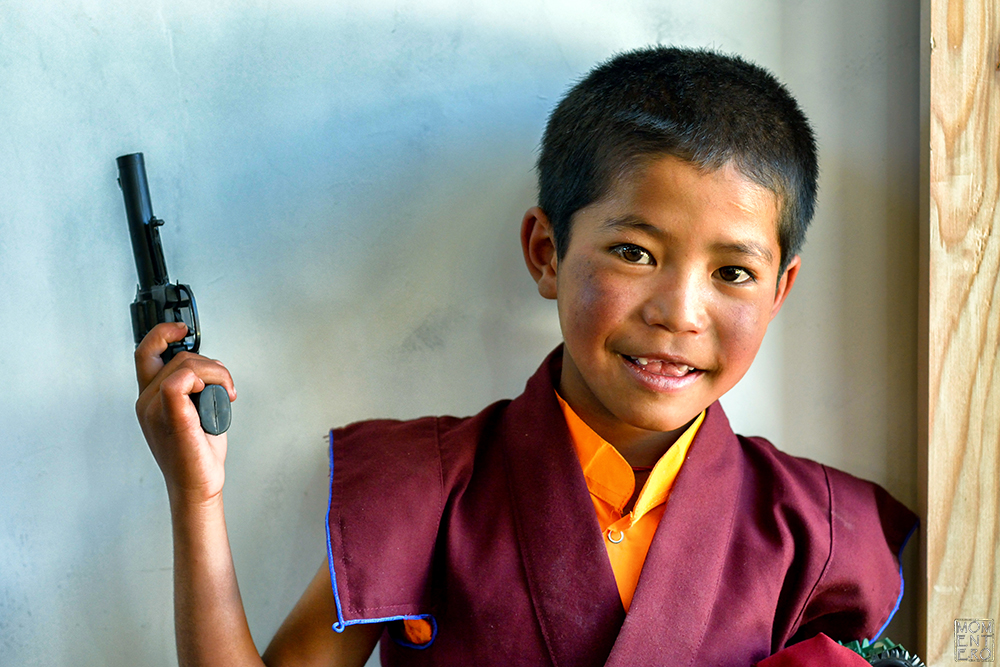 I saw this kid playing in the turmoil of a Buddhist festival, and the toy-gun shocked me. I asked the boy to stand at the wall, for a proper background. After taking the pictures, I have noticed an old Buddhist monk who was reproving (I guess) the kid for playing with this kind of toy.  Photographed during the Himalayan photo-tour, with a Nikon D7100, provided by Nikon Romania. 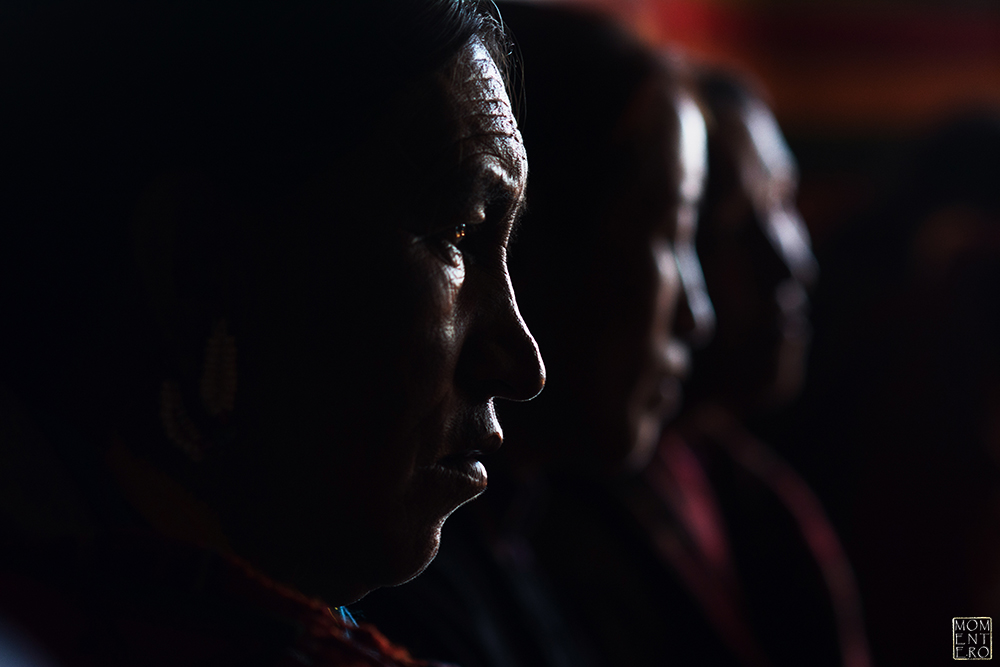 August 2014. Nomadic people at the monastery near the Tsomoriri Lake, in Ladakh, India.

It was difficult to take pictures 0f the nomads – we were expecting to be invited in their tents during our photo-tour, but they didn’t do it. We met again all of them in the Karzok Gonpa, the nearby Buddhist monastery. The mild light coming from the window was perfect for these portraits. Photographed with a Nikon D7100, provided by Nikon Romania. 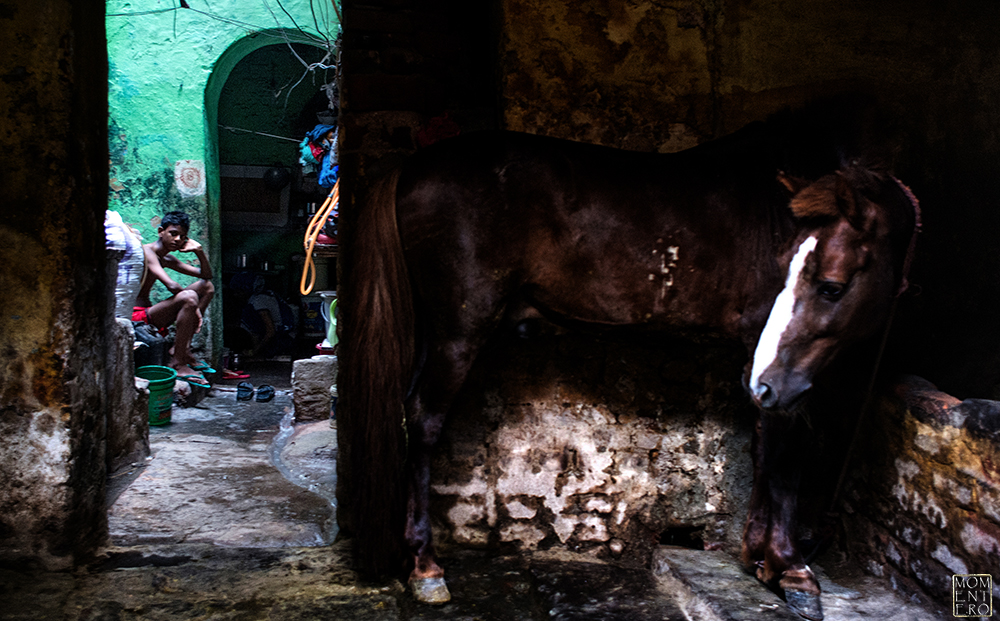 August 2014. Early morning in the Paharganj neighborhood, in Delhi, India.

In the beginning it proved to be difficult for my photo-tour mates to enter the slums and take pictures of the poor people. But after a while, they realized something I already knew, that the Indians are quite friendly if you are offering them a smile. Photographed with a Nikon D7100, provided by Nikon Romania.